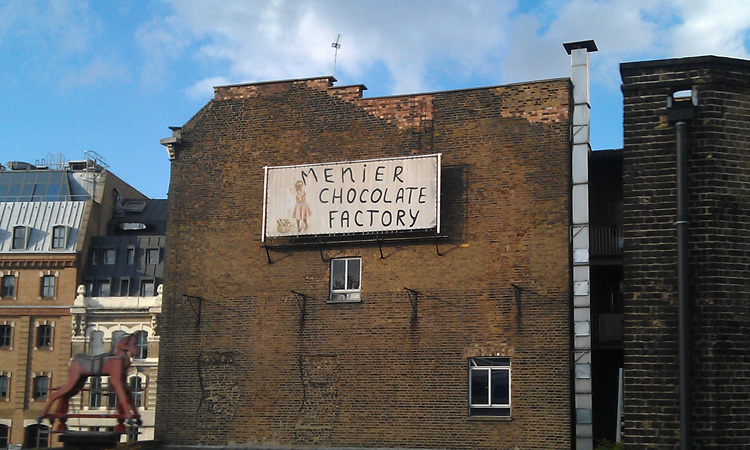 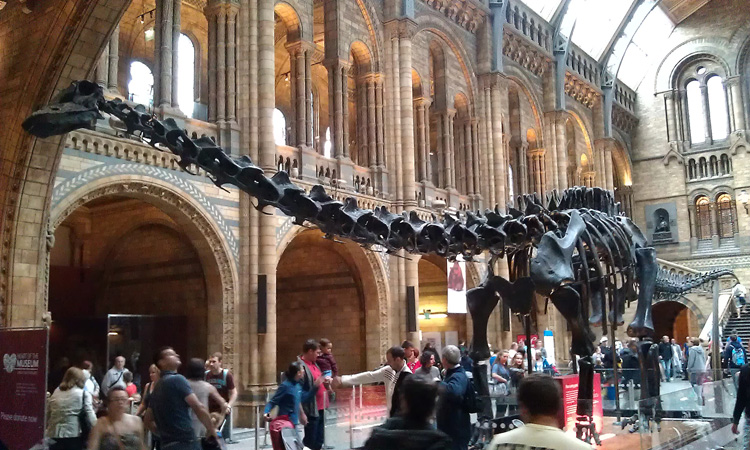 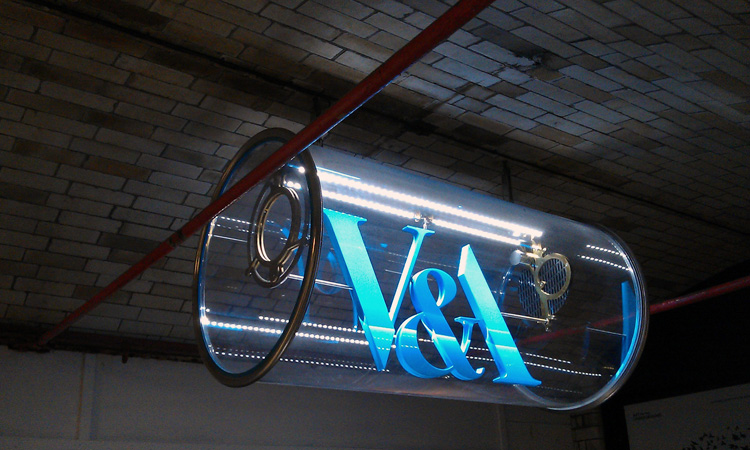 Even though I could have easily spent the rest of the year in Sardinia there is still loads of amazing stuff to do and see in the rainy British capital. I went to see the “Age of the Dinosaur” exhibition at the National History Museum. About 20 years later it seems I am still as fascinated as I was when I had my own massive plastic dinosaur collection as a boy.

Then again 20 years later it takes a lot more to excite me and I must say the gigantic exhibits (to be viewed for free) in the entrance hall of the museum were more impressive than the bits and pieces I got to see in the exhibition. The bigger disappointment however was the exhibition design itself: Narrow corridors, mediocre graphics and typography, the partly random sequence of exhibits and the entertainment part with those moving “life size” plastic dinos.

But even though the design side of things was a letdown it was fascinating to see and even touch some dino parts (not in a perv way!). On top of that I walked the tunnel to the V&A and admired the sign Troika did. Genius! On my way home I finally took a photo of the Menier Chocolate Factory billboard that I passed so often on the train but always missed to photograph.